Canadian Pharmacy is actively involved in the Canadian Network for Deprescription, which aims to reduce doses, stop taking medications that may be harmful to health, or that do not bring the expected benefits. Eight out of ten medications removed from the market between the 1980s and 2000s were due to their serious side effects in women. "Pharmacology is poorly suited to the metabolism of women, especially older women, because clinical trials are very often done in young men. Sleeping pills, in particular,
Read more 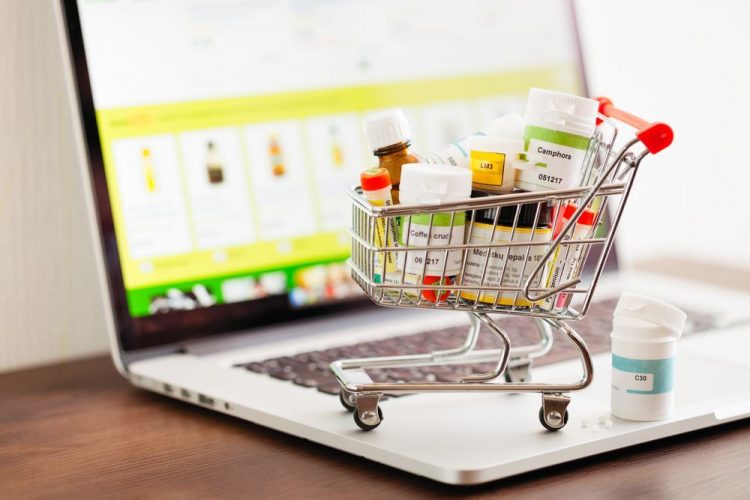 According to healthcare authorities, over 95% of all online pharmacies and drugstore are not legitimate, while drugs they sell may be unsafe to use. Sometimes even most experienced users get caught by rogue online pharmacies as it is extremely difficult indeed to identify a fake organization. Some of unsafe pharmacies are created according to highly sophisticated illegal scheme: in addition to selling fakes they may spread computer malware. If you have ever been tempted to buy medicines online: from a pharmacy site
Read more