Contrary to what one might think, anxiety is not always pathological; in fact, there are situations in which anxiety is a useful phenomenon for the individual.

There are therefore two well-defined conditions:

In the condition of normal anxiety we find ourselves in a state of tension – both physical and psychological – characterized by the activation of autonomous reflexes and the waking state, which can be useful to the individual in certain situations. For example, the anxiety that a student may experience before an exam is considered normal anxiety. 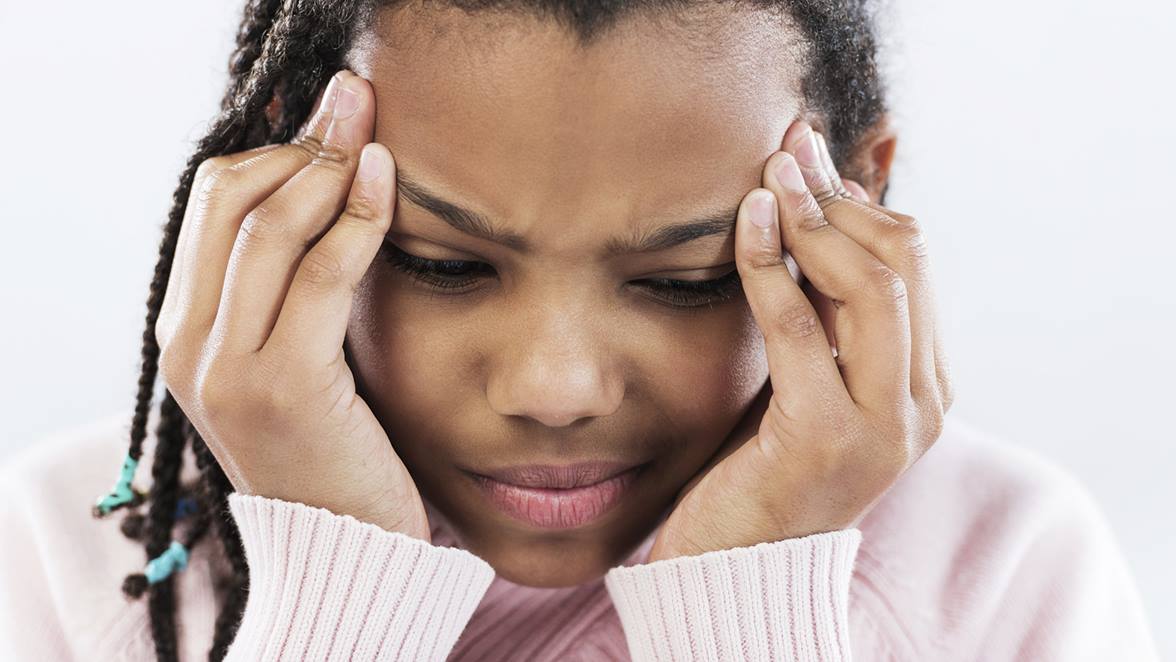 Anxiety becomes pathological when it is completely inappropriate compared to the situation in which we find ourselves or when it is excessive compared to what the situation would normally require. Pathological anxiety, therefore, is capable of compromising the normal social and occupational activities of the individual. In this connection, the correct diagnosis and the timely and timely pharmacological and / or psychotherapeutic treatment are very important.

Furthermore, anxiety is often associated with depressive pathologies, but it is not clear if one of the two diseases arises first or if one is an integral part of the other.

Many studies have been conducted to understand what factors were involved in the onset of pathological anxiety. From these studies it emerged that numerous neurotransmitters, neuromodulators and neuropeptides are involved in the etiology of this disease. Particular attention was paid to three neurotransmitters: γ-aminobutyric acid (or GABA), noradrenaline (or NA) and serotonin (or 5-HT). People who need drug treatment to reduce anxiety know that it is common to try more than one type, change doses every now and then, and monitor for improvements and possible side effects. Each person reacts best to one type of anxiolytic. It is therefore advisable to count on the supervision of good professionals who can guide you in this process. Anxiolytics, sedatives and hypnotics are drugs that act on the central nervous system to relieve anxiety or help reconcile sleep.

It is also worth remembering the mechanism of action of the anxiolytics:

Now let’s see in detail what are the main types of anxiolytics.

Benzodiazepines make up the “family” of the most common and used anxiolytics today. In addition to acting on the substance GABA, they also act on the limbic system by inhibiting the activity of serotonin in this brain region. The most common drugs of this type are undoubtedly Diazepam, Lorazepam, Bromazepam, Alprazolam or Clorazepate. Most of these drugs produce relaxation, reduced cognitive tension and a more or less sedative effect depending on the type.

It should be noted that the side effects associated with benzodizepines are not as serious as those caused by the first type of anxiolytics on the market: barbiturates. It is equally necessary to remember that the administration and consumption of these psychiatric drugs should never exceed 4 or 6 weeks. If not, addiction can develop.

The most common side symptoms associated with benzodiazepines are the following:

The drugs belonging to this class act on the serotonergic system. In particular, they act on the brain 5-HT1A receptors of serotonin. Azapyrones, such as buspirone, ipsapirone and gepirone, are part of this class of drugs. Buspirone is the only one of these three drugs that has been approved by the Food and Drug Administration (FDA) for marketing in the United States.

The anxiolytic effect of buspirone occurs only after several days – or even weeks – from the beginning of the treatment.

Buspirone is effective in the treatment of generalized anxiety disorders of low or medium severity, but it is not as effective in the treatment of panic attacks. The side effects induced by buspirone are less than those induced by benzodiazepines and include dizziness, headache and nausea, but not sedation and coordination disorders. Furthermore, buspirone does not cause tolerance and even less dependence.

Among the SSRIs that boast anti-anxiety properties, we mention:

The β-adrenergic norepinephrine receptor antagonists – known more simply as β-blockers – are not used to treat anxiety itself, but can be used to reduce the physical symptoms caused by it (such as tremors, palpitations, tachycardia, etc. ). Among the beta-blockers used to relieve the symptoms of anxiety, we mention propranolol.

There are drugs that do not belong to the above mentioned classes, but which nevertheless exert an anxiolytic action. Hydroxyzine is an antagonist of histamine H1 receptors. It is a first generation antihistamine drug with anxiolytic activity. In addition to being used in allergic dermatitis, hydroxyzine is also used to relieve the symptoms caused by anxious states. It is marketed under the name of Atarax.

Meprobamate (trade name Quanil) is a drug belonging to the urethane class. It was once used in the treatment of short-term anxiety and as an adjuvant in morbid states accompanied by anxiety. The use of meprobamate, however, has been replaced by the use of benzodiazepines, as they are more effective and safer than the latter.